We Was Homeboyz Premiere

About a week ago I had the opportunity to hit the red carpet at the World Premiere of "We Was Homeboyz". As usual, I arrive way too early and no one else is there besides me & the Rialto Center Employees. As I am waiting for everyone to arrive, I am surprised to see none other than Pastor Troy walk into the building. He politely greeted me and the employees and immediately began to complete some of the finishing touches at his own event. I must honestly say I was taken aback, because a celebrity normally isn't so involved in the detailed set up of their own event. But, like my mama always told me," if you want make sure something is done right, you do it yourself!"
As the evening progresses, the room is buzzing to the sultry sound of the house band from 255 Tapas Lounge, and the crowd is electric. Suddenly, there is a surge of energy that ignites the room, the guest of honor had arrived! Pastor Troy staying true to form, hits the red carpet dressed in a white, general uniform with matching hat and sword, while his DSGB's (Down South Georgia Boys) saluted the general by wearing matching, tailored tuxedo's. 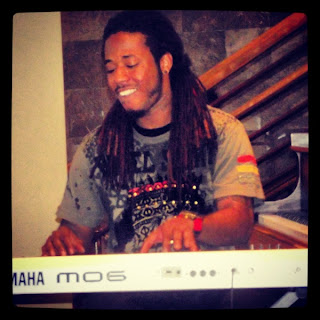 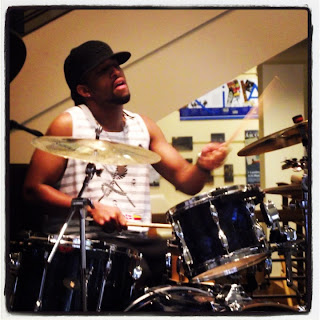 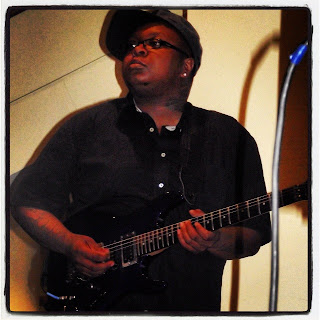 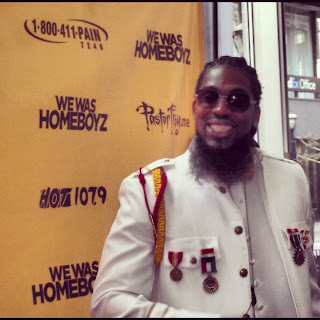 After doing interviews and posing for photos, everyone adjourned to the VIP level to nosh on savory bites and delicious cocktails. The climate of the room was palpable and it was amazing to see how so many people had turned out to support this new addition to the Pastor Troy brand. After about 30 minutes or so, we were all seated for the main event, the Premiere of  "We Was Homeboyz". Now I won't spill the beans about exactly what happened, but the movie was great.


For his very first film, I thought it was executed very well. The acting was good, and it was cool to see so many local businesses highlighted throughout the film. The majority of the movie was shot on and around Peter Street, and is a very accurate portrayal of the the lifestyle of so many young men & women in Atlanta. The overall message I took away from the movie is that no matter how close you are to someone, when the seeds of doubt & jealousy are planted, the turn of events can be fatal. So, without giving too much away, grab this movie when it comes out on DVD. For more info visit www.pastortroy.me .

"See you on the Front Row-