Thursday night I had a blast at the Sassy City Chicks Fashion Bash!!!  Nikka Shae of Oh! Nikka was kind enough to give away 25 VIP passes in a Facebook contest. Thankfully I was one of the lucky few to score a pass. As always, I was ultra early for the event, but that gave me the unique opportunity of shopping in solitude before the masses arrived. Right away I see too of my fave fashionista's, Keren Charles of Two Stylish Kays, and the Spoiled Diva herself, ChaKiva Felder.

Immediately I spot a clutch on her table that I have been stalking for the past month! This bag is mine and I also grabbed black, Spoiled Diva fitted tee because I am a Spoiled Diva :-) ! After taking a couple of photos, and catching up, it's totally time for a cocktail. I head over to try a Sinless Margarita. 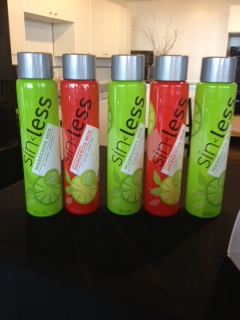 Surprisingly it was quite tasty and refreshing to be only 5 Calories. The secret is that's it's sweetened with Stevia, a plant based sweetener. Now normally, I am not on #teamstevia because it has a weird aftertaste, but like I said, this was actually good. Now that I've grabbed a cocktail, it's time to SHOP! In addition to being able to shop in solitude, I was also able to have first dibs on everything!

There were tons of great vendors there, unfortunately no curvy friendly clothing, but I was able to score some awesome accessories from a variety of fun vendors. I also scored a mini photo shoot with Luxuri Atlanta, some great hair product samples from Miss Jessie's, and a VIP swag bag! I had a great time at the Fashion Bash and can't wait to attend in the future. For more info about the Sassy City Chicks Fashion Bash, follow them on twitter @sassycitychics and "like" them on facebook! 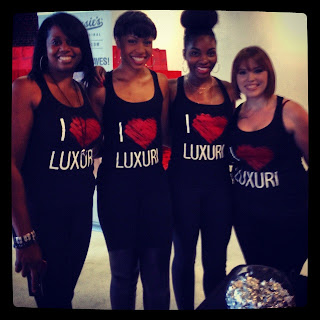 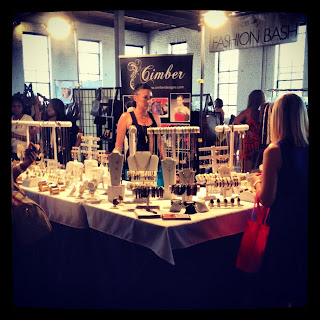 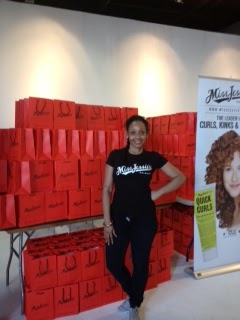 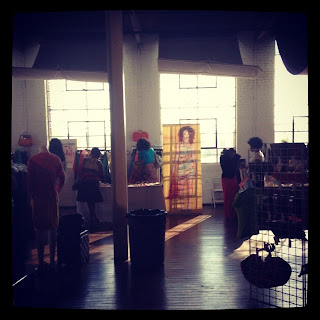 Posted by Parker Simmons at 7:49 AM