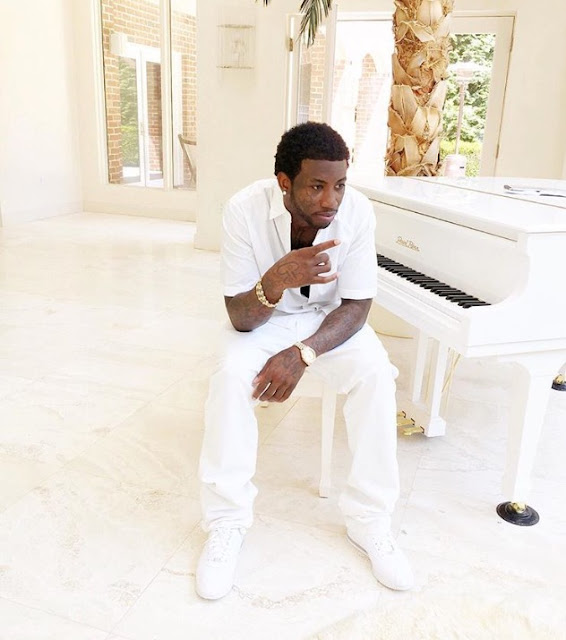 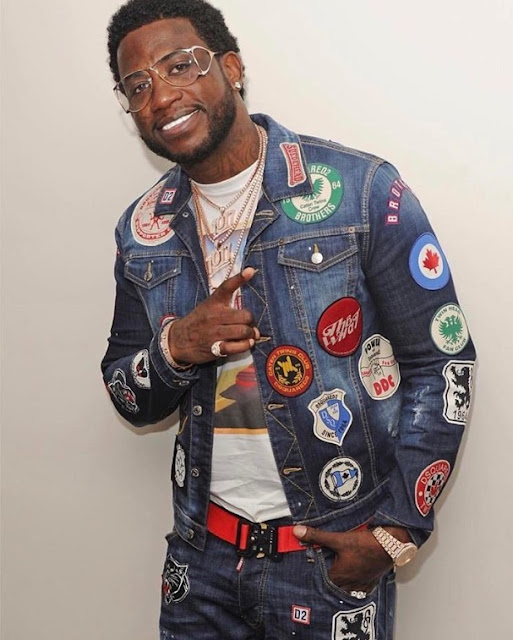 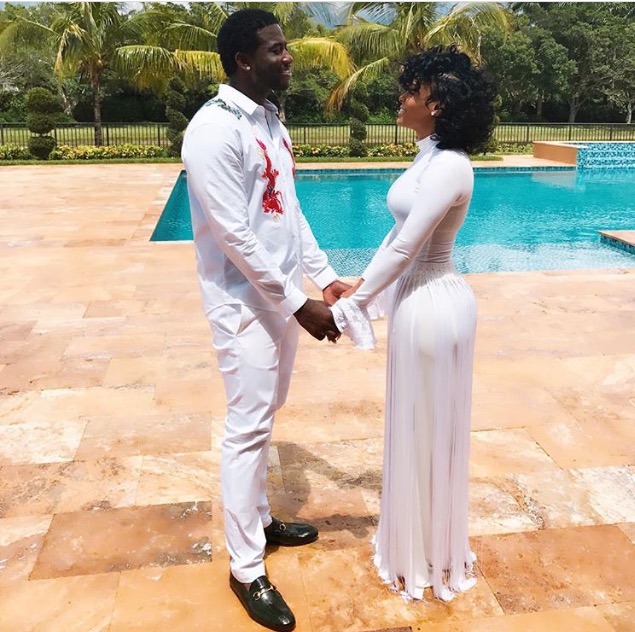 Happy Saturday! If you follow me on instagram, then you may remember a beautiful black & red floral skirt I wore to SCADFash a couple of weeks ago. However, that was not my first time wearing the skirt. Of all the pieces I have commissioned my designer pal Shang Coleman to make, this one was the important. He usually is designing something for me to cover fashion week or stun on the red carpet, but this particular skirt was designed to be a tribute to a very special woman. 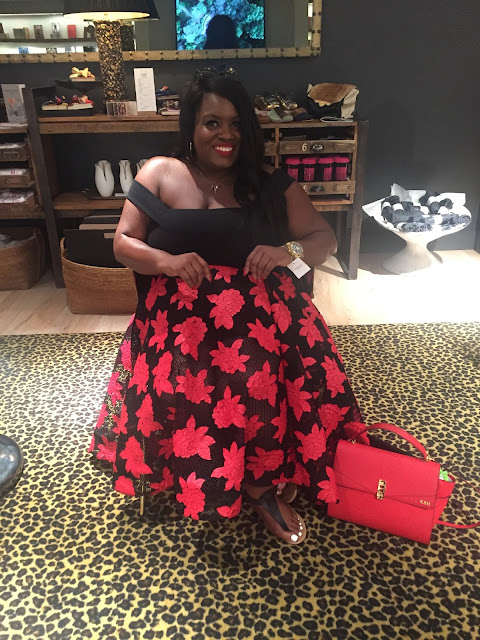 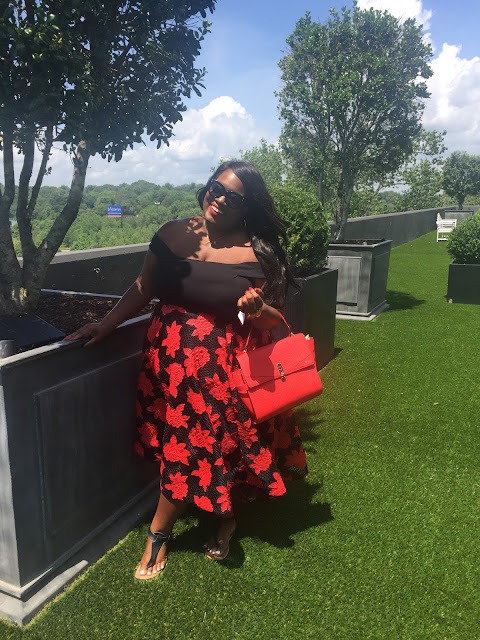 As you're aware, I have been MIA for a while. Over the past year, my grandmother had been in declining health and family comes first. I started and stopped so many blog posts over the last year, but could never find the words to complete them. After fighting a good fight, my grandmother passed away on April 11, 2017.  We were very close and losing her has been one of greatest heartbreaks of my life.  She taught me so much about entertaining and style and how to be a strong woman. Even when she felt the worst, she always managed to keep her hair brushed an put on her signature red lipstick.

Whenever I would visit her, I would always polish her nails, red of course, and talk about the latest fashion trends and styles. If I happened to have new clothes in the car, I would always put them on and give her an impromptu fashion show. Therefore when it came time to decide what to wear to her funeral, I immediately knew I wanted to honor her and her fashionable past. I gave Shang a call and gave him some direction for the amazing piece of fabric that I found in LA last year and he created the most perfect skirt ever in 2 days. The inspiration was the retro glam, Dior Fresh Look era of the 1940s, but with a modern flare. 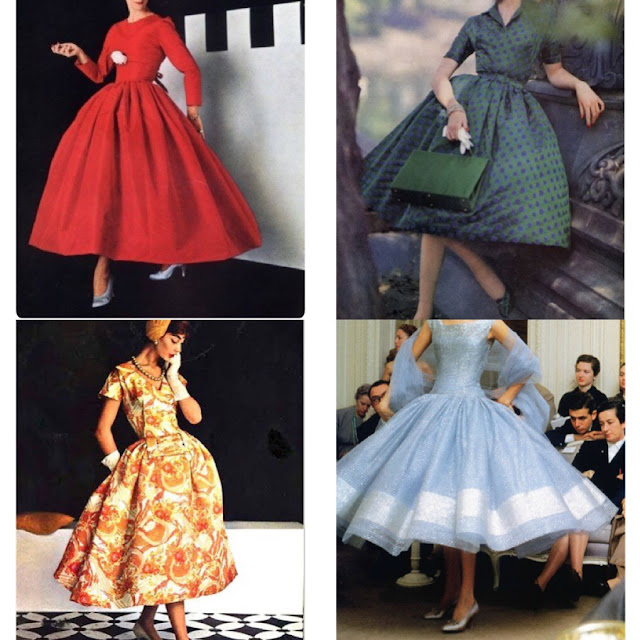 For the funeral I paired the look with my trusty Fashion to Figure peplum, a black fascinator and red fringe sandals. 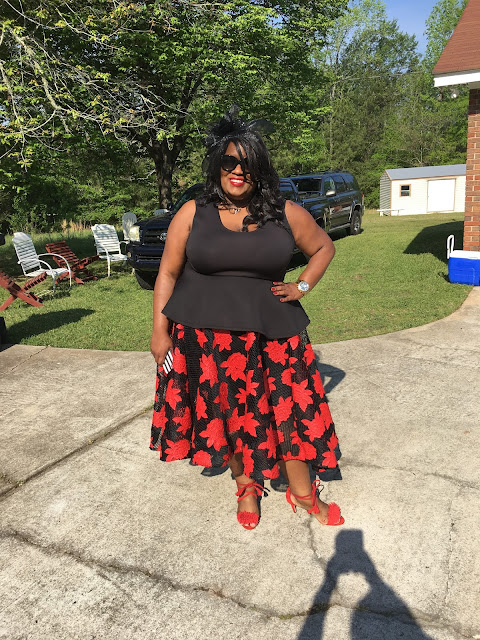 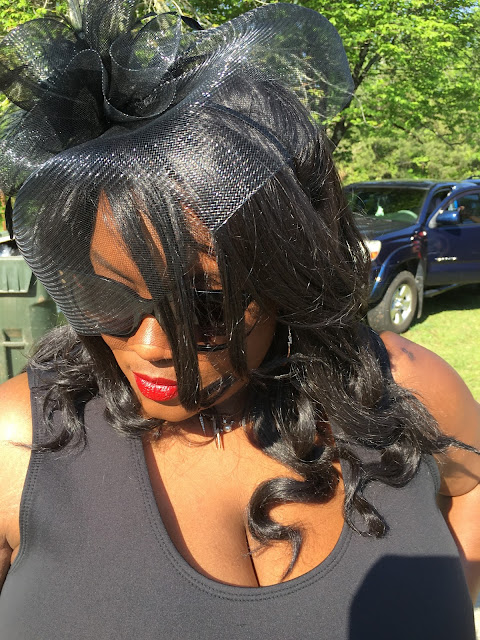 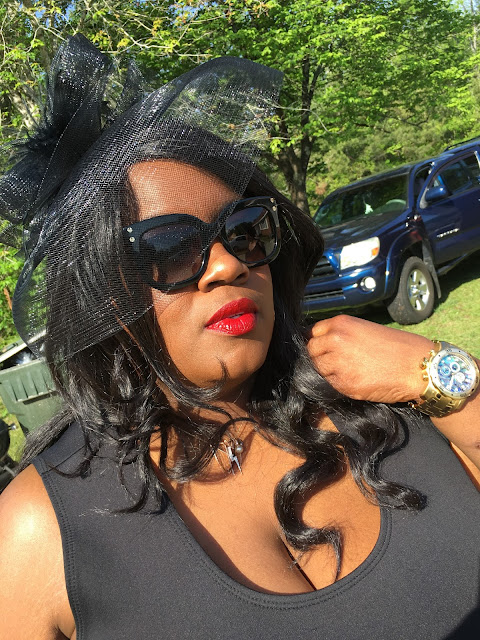 The interesting thing about fashion is that it has power. The power to transform, the power to excite, but for me it has the power to heal. Wearing this skirt for my grandmother gave me a renewed since of purpose. Seeing her body deteriorate and ultimately looking at the shell that was left made me realize that I have a lot more living to do. I have many more lives to impact with my gift.  She showed me that life really is what you make it and that you have a choice everyday to live it or waste it. I didn't realize how much time I had been wasting until her time here ended. In death, she taught me the true meaning of life and for that I will am forever grateful.

Even though it's hard for me not to be able to call her or go and polish her nails, in her words, "I'm going to look as good as I can for as long as I can and look bad when I can't do any better." I love you Katie Lee Parker Simmons, and thank you for everything. 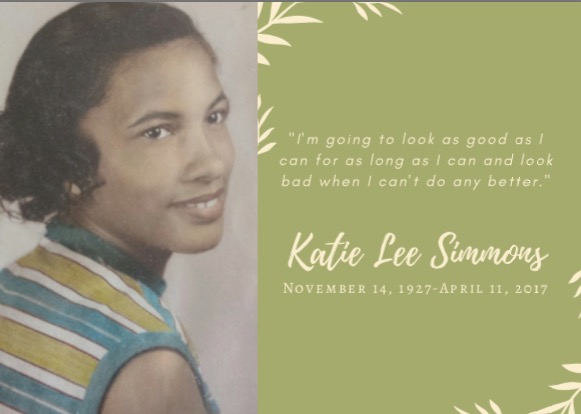 Posted by Parker Simmons at 8:50 AM 4 comments:

Happy June! How has everyone been doing? I know it's been a while, but I'll catch you up on what my whereabouts a little later in an attempt to keep this post lighthearted. With summer being just around the corner, I thought I would kick off the month with you guys talking about the fabulous new swimwear collection from Fashion To Figure. The collection launched last month and it is 1000% fabulous! The day the collection hit the store, I was there to give them a try. 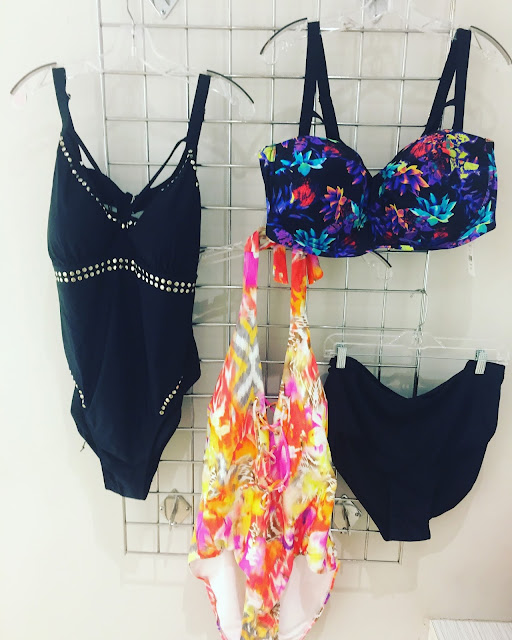 Of course I had already level 5 stalked the collection online and had determined these were the pieces I had to have.  After playing dress up for a bit, I decided on the Santa Maria Floral Bikini top with the  black bikini bottom. I also purchased the Santa Cruz Halter top with a coral bikini bottom. Both of the suits were perfect for my Dominican Republic trip, and boy did they make a splash (no pun intended). 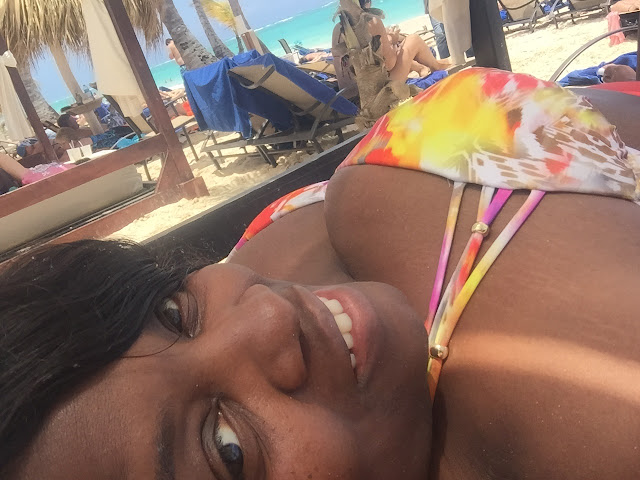 On a side note, the beach was absolutely beautiful and right on time. I really needed to time to decompress and process some major life events. Like I said, I'll share those things with you in due time. Back to suits... Obviously, I have very large breasts and the suits offered lots of support without feeling too constricting. I felt like the girls stayed in place nicely and the briefs fit true to size. They didn't feel to tight or cut into my skin. 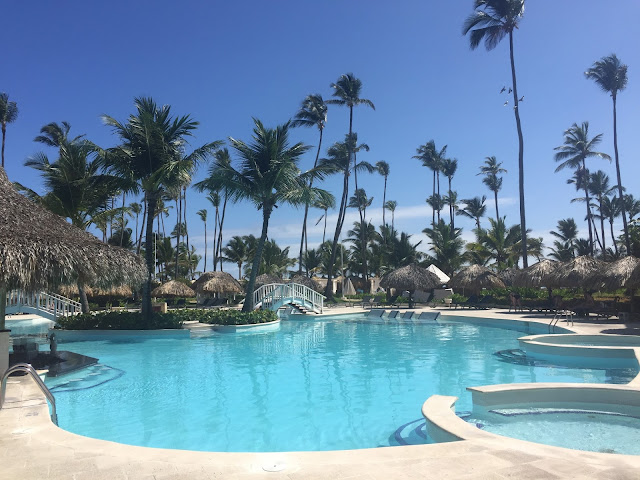 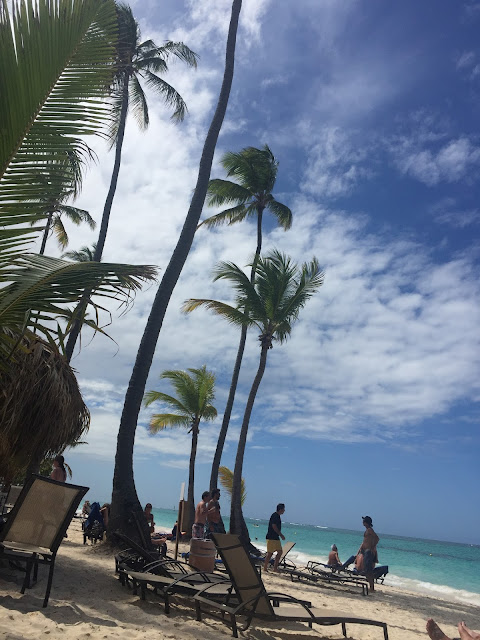 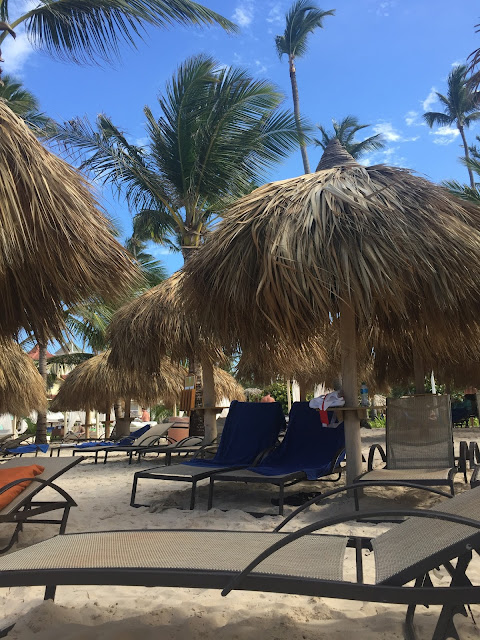 If you're looking for some great swimwear that won't break the bank, I definitely recommend checking out the new FTF Swim Collection. They have already added a few new pieces and of course they are already on the way to my house, lol! Happy Shopping!

Posted by Parker Simmons at 11:13 PM No comments: